Includes:     See below Day 21 of itinerary for full details of all inclusions


Days 12 to 16 - Cross the Scotia Sea to the Antarctic Peninsula, with eclipse viewing en route (planned for the South Orkney Islands) 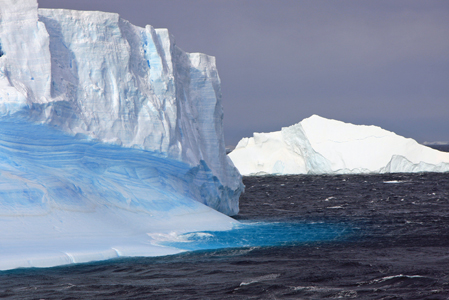 
Day 2 - Fly to Ushuaia, the southernmost town in the world and board the MV Ushuaia 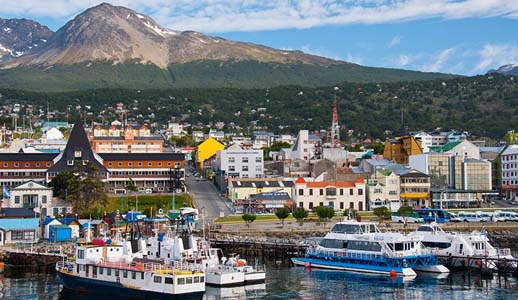 
WHATS INCLUDED IN MY TOUR?


Days 20 - Arrive back into Ushuaia, disembark and return to Buenos Aires